Tourism with pleasure from RKP Holding

Since 2015 the company from holding RKP provide travel services esteemed guests from the CIS countries and the Middle East.

Countries to which we are happy to take you on the highest level as dear guests:

The Kurdistan Region comprises parts of the four governorates of Erbil, Slemani, Duhok and Halabdja. It borders Syria to the West (Rojava), Iran to the East (Rojhalat), and Turkey (Bakur) lying to the North where fertile plains meet the Zagros Mountains. It is traversed by the Sirwan river, the Tigris and its tributaries, and the Great Zab and Little Zab.
Area: 77 800 km²
Population: 7 mln/ people
Capital city: Erbil (also known as Hewler)
The mountains of the Kurdistan Region have an average height of about 2.400 meters, rising to 3.000–3.300 meters in places. The highest peak, Halgurd, is near the border with Iran and measures 3.660 meters. The highest mountain ridges contain the only forestland in the Region. 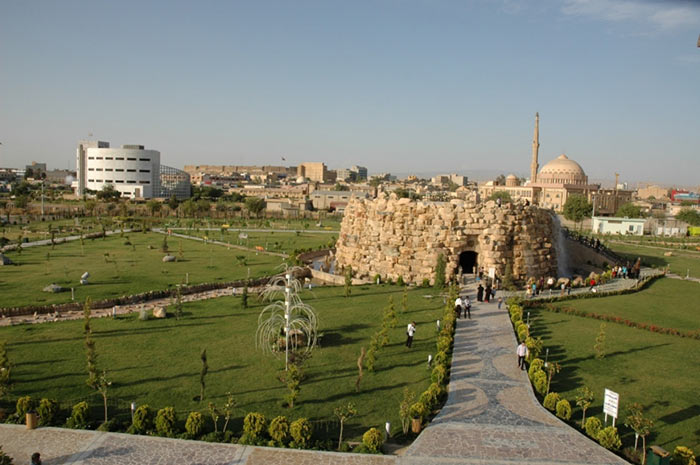 The Kurdish Region is known for having valleys, mountains, forests, as well as small and large rivers. Tourists can enjoy mountain climbing at Halgurd, Pera Magrun, Korek, Bradost, Sheren, and Safen mountains. A state-of-the-art cable car has recently opened on Korek Mountain, and takes visitors up to its peak to enjoy wonderful views of the surrounding areas. Visitors can also take tours through the region's valleys, rivers and caves.

There are a great number of caves and mountains to discover across the region, many of which are still unexplored. Many of the caves are of unknown depth and some mountain peaks have rarely been seen. Tourists from abroad visit Kurdistan yearly to enjoy its adventure tourism.

To do this, you will be required: passport and a copy of your diploma.

Rome - the city, the capital of Italy since 1870, the administrative center of the province of Rome and the Lazio region. Located on the Tiber river. Rome - one of the oldest cities in the world, the ancient capital of the Roman Empire. Even in ancient Rome became often called Eternal.

Golden Ring of Russia - is a group of cities that entered the Soviet era in the route, designed to attract foreigners in Rossiyu.On acquainted them with the history and culture of country. Today, the Golden Ring of Russia include many towns and cities not covered by the traditional route, but not less than prevlekatelnoy for tourists. They are advised to pay special attention. 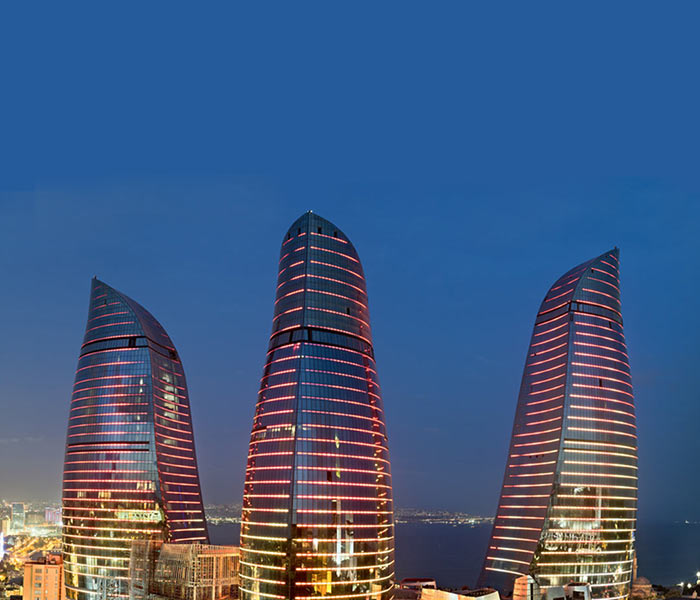 Video - Azerbaijan Land of the Future

Possible complete organization for individual tours and group tours for up to 40 people.